With the 2018 Tax Reform Bill passing in December 2017, some companies have responded with announcements of changes in their 401(k) matching policies and additional employer-sponsored benefits. Companies making headlines include:

These benefits come as a response to the 2018 Tax Reform Bill, which lowers the corporate tax rate from 35% down to 21%. In addition, no major changes to the general structure of qualified plans or amounts that can be contributed were included in the Tax Reform Bill. More companies are expected to follow with announcements to changes in wages and benefits, as these act as a key attraction and retention tool. While increases in 401(k) benefits offered by larger companies are harder to scale back in response to future changes, smaller companies may raise wages or give a one-time bonus. Whether companies choose to offer a one-time goodwill return of tax savings in the form of bonuses or make a tax-deferred 401(k) investment on behalf of plan participants, employee investment is a win-win for companies and employees. 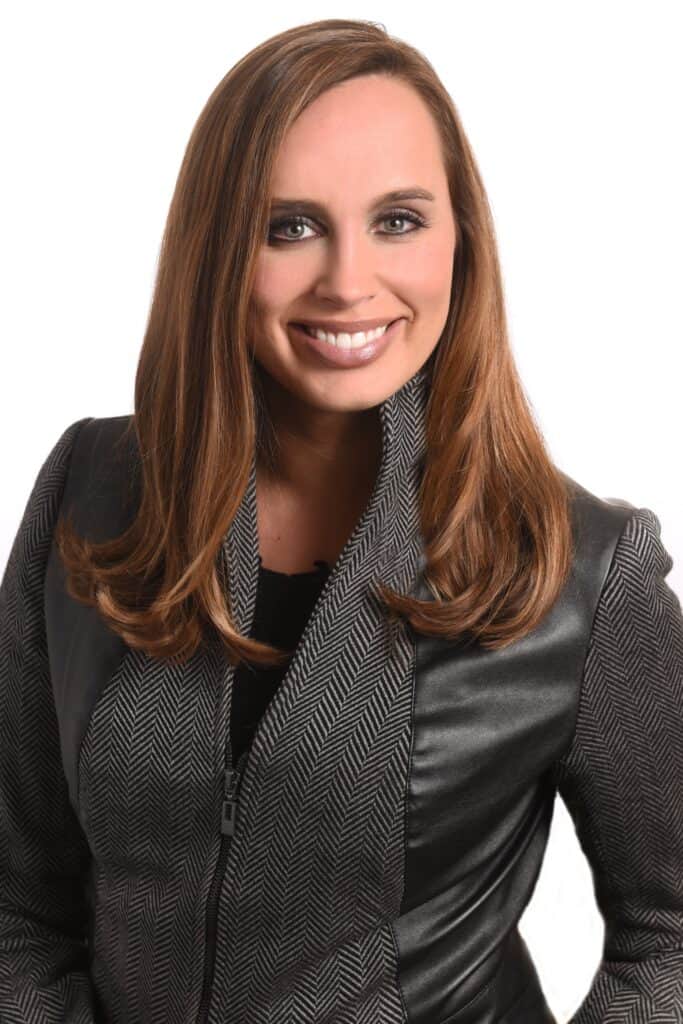 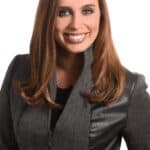