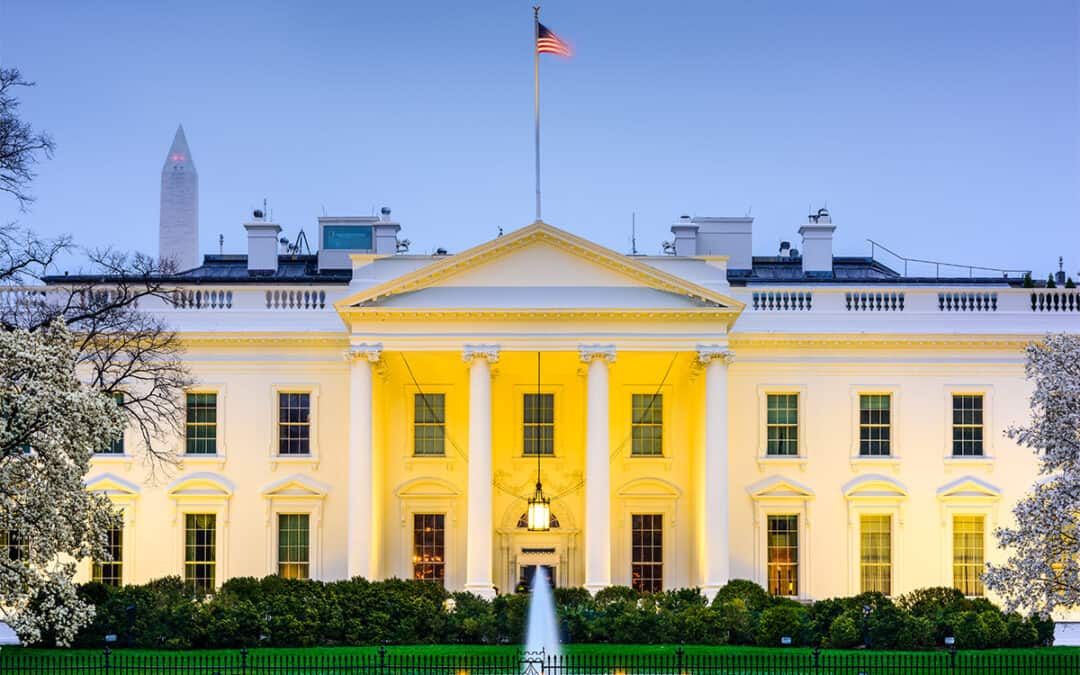 President Biden’s 2023 budget proposes the most significant tax increases in U.S. history in dollar terms, although it has very little to no chance of passing in its entirety. Overall, the tax provisions would raise the tax burden on wealthy individuals and large corporations by $2.5 trillion over the next ten years.

For households worth $100 million or more, the plan includes a proposed 20% minimum tax on income and unrealized gains for stocks and bonds. These gains would not be taxed a second time when realized. Payments on the unrealized gains could be deferred and paid in nine equal installments in the first year and five equal installments for subsequent years. Taxpayers would then credit these payments against any capital gain tax due upon realizing any additional gains.  It is unclear if the payments would be refunded in the case of future capital losses.  This “Billionaire Minimum Income Tax” would raise $360 billion in tax revenue, more than half of which would come from households worth $1 billion or more but will likely be removed from the budget before the end of negotiations as it does not have enough support in Congress. Changing a tax rule to be based on net worth rather than income does pose some problems in determining the value of assets and liabilities, which together make up overall net wealth. These valuations would need to be clarified and explained if the tax remained in the budget in any form as well as a determination of the Constitutionality of a “wealth tax.”

The plan also proposes a tax rate increase for corporations from 21% to 28%. This tax increase will most likely not survive the Congressional process based on previous rejections by the House and Senate.

The oil and gas industry would lose some significant tax breaks based on President Biden’s 2023 budget proposal. The current deduction, which allows companies to deduct intangible drilling expenses, including labor, site preparation and repairs, would disappear. Oil and gas companies would also no longer be able to deduct production from marginal wells. And finally, the deduction that mineral rights owners can claim for a percentage of the value depletion for the reserves removed from their property would end. These three policy changes alone would lead to the industry losing $43.6 billion in tax breaks through the next ten years, although none of the repeals are likely to make it through Congress.

Other tax incentive changes included in the plan:

The plan proposes several tax rules changes to help the IRS modernize its tax code for digital assets. Included among these updates:

The modernization of the IRS’ digital asset tax rules could lead to $11 billion of increased tax revenue throughout the next decade.

President Biden’s 2023 budget proposal will now work its way through Congress, where the tax provisions will face significant changes or be removed from the budget altogether. We will keep you updated on the progress of the budget as we learn more.

If you have any questions about how the proposed budget could impact you or your business, the Moore Colson Tax Practice is here to help. Contact us for more information.