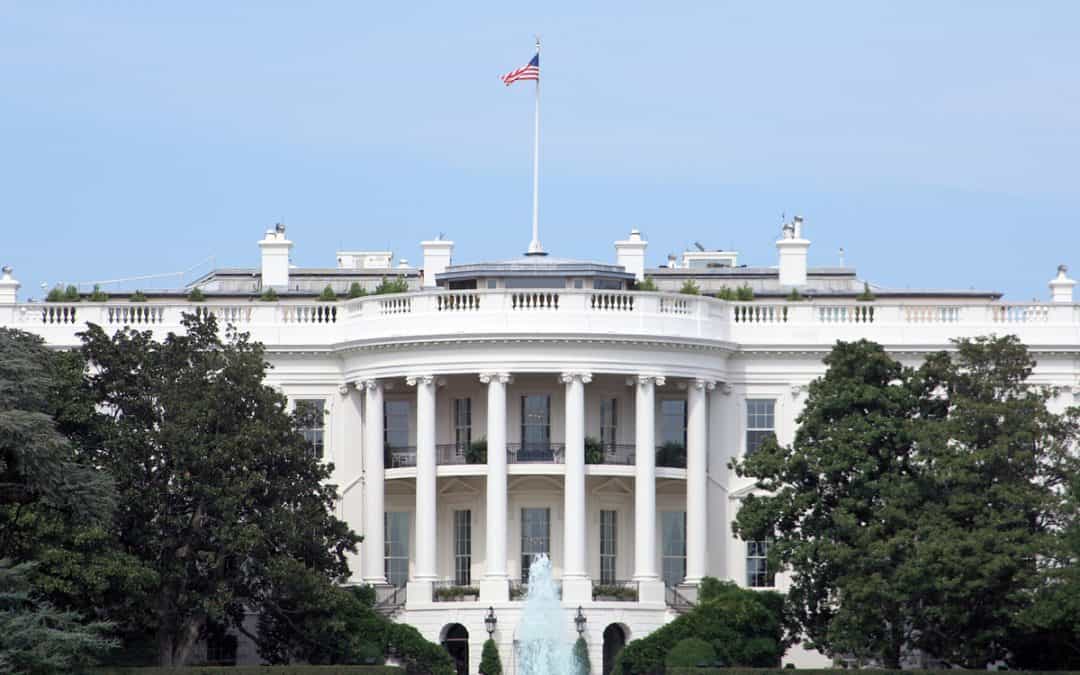 President Biden’s proposals for individual taxpayers were outlined in an April 28 address to Congress and in an 18-page fact sheet released by the White House. The “American Families Plan” contains tax breaks for low- and middle-income taxpayers and tax increases on those “making over $400,000 per year.”

Here’s a summary of some of the proposals.

A challenging road ahead

These are only some of the proposals in the American Families Plan. Keep in mind that for any of these proposals to become reality, President Biden’s plan would have to be approved by Congress and that will be challenging. No matter what lies ahead, we can help you implement planning strategies to keep your tax bill as low as possible. 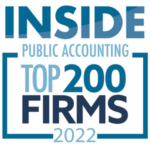 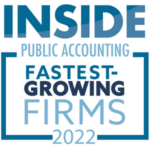